He has a story, and she has the voice to tell it... but does she have the right to?

A cliff. Night. A woman stands on the edge. Her dreams crumble around her. But this ledge belongs to Declan. It is his only safe space. She’s trespassing. They should never have met.

Mouthpiece is a bold collision of class, privilege, and power. Libby is a woman who has wasted her opportunities, while Declan is a young man who will never be offered any. He has a story, and she has the voice to tell it… but does she have the right to? When does inspiration become theft?

Stage luminary Christen O’Leary and Jayden Popik, in his Queensland Theatre debut, reignite the Playhouse with Kieran Hurley’s startling, audacious and gripping play — a production that pushes past the politics with humour, hope and fight.

Mouthpiece deftly questions the notion of theatre itself, exploring its unique ability to connect us all, while provoking audiences to search for where the lines should be drawn.

★★★★1/2 "Chemistry between the two actors was tense and electrifying." - Limelight Magazine

"The perfect way to start up theatre again." - The Courier Mail

"What an amazing, refreshing concept." - 4KQ

"Absolutely stellar performance that ripped right into your gut." - SheSociety

"Mouthpiece is a must-see piece of theatre." - The Blurb

Bringing Mouthpiece to the stage

Thanks to our partner 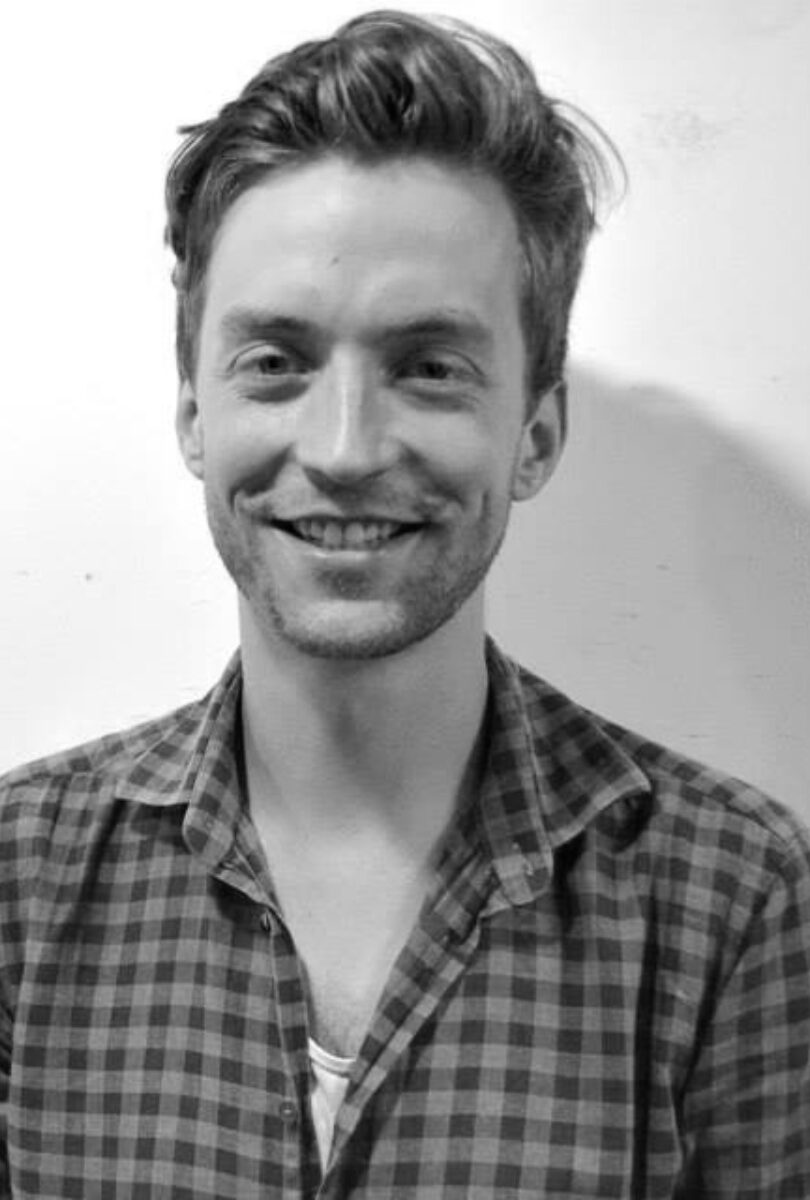 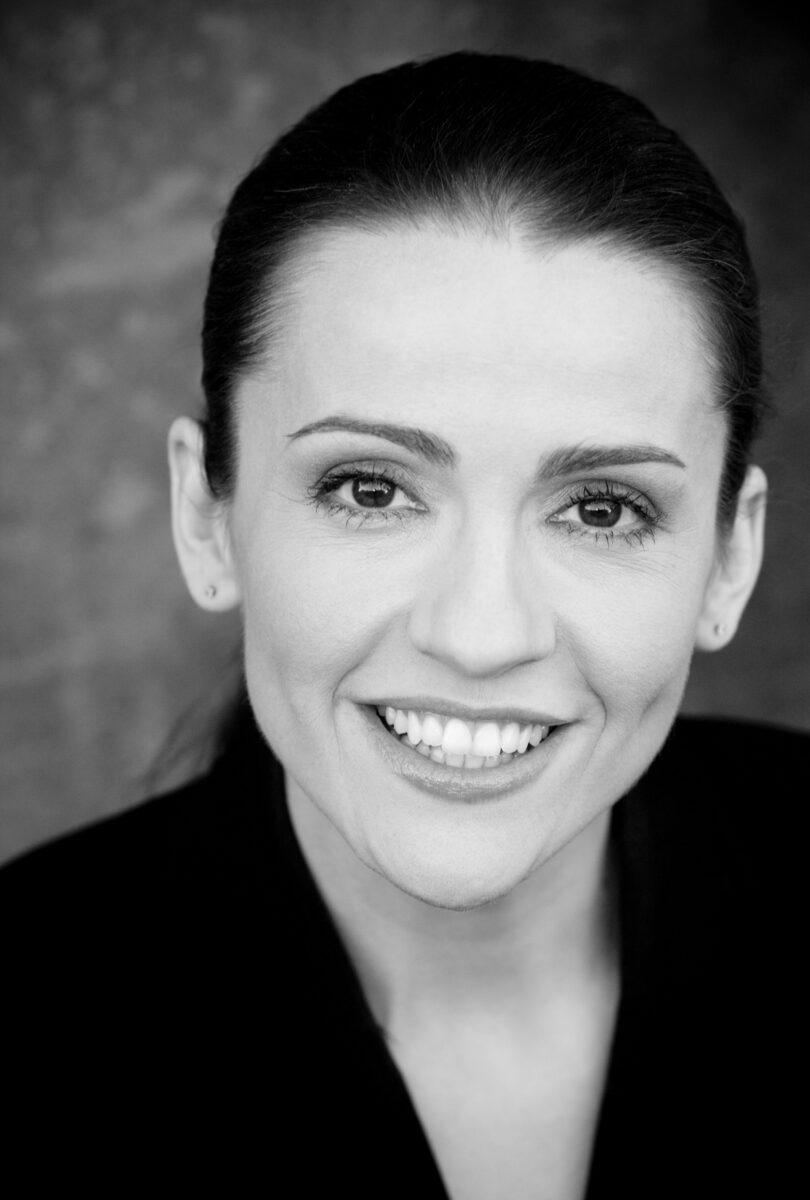 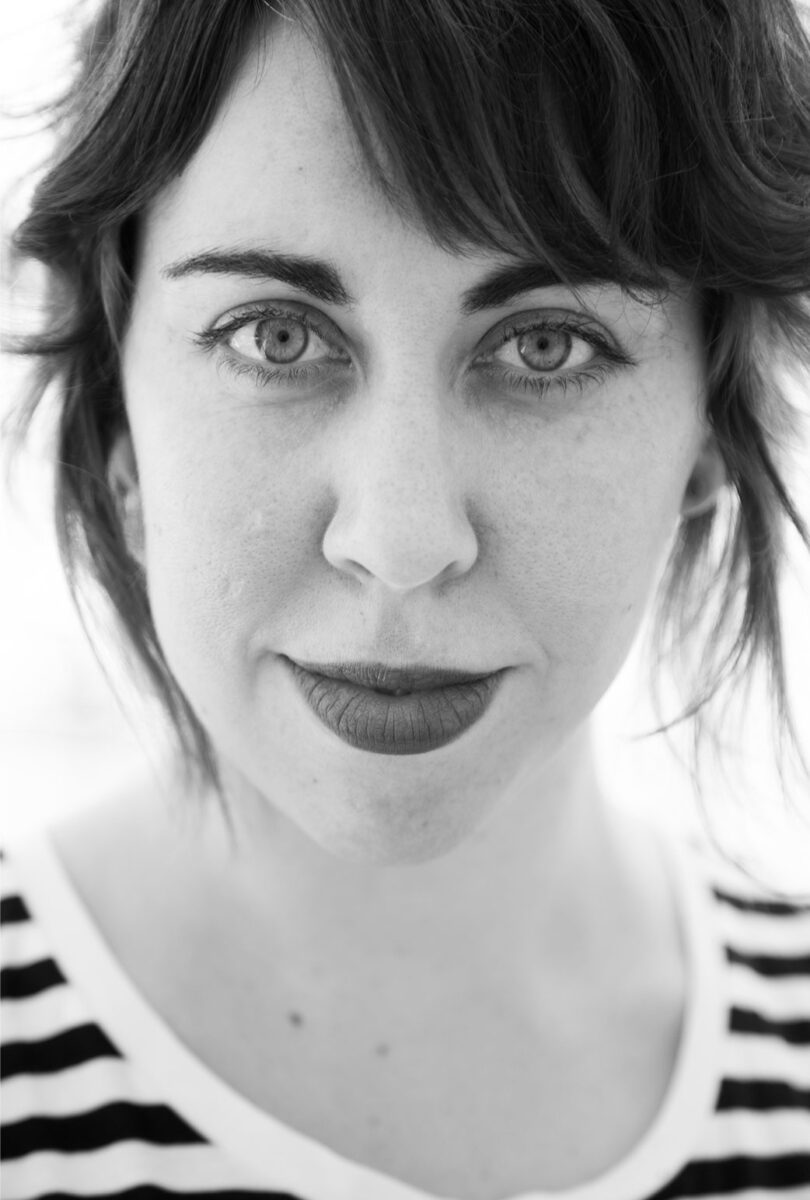 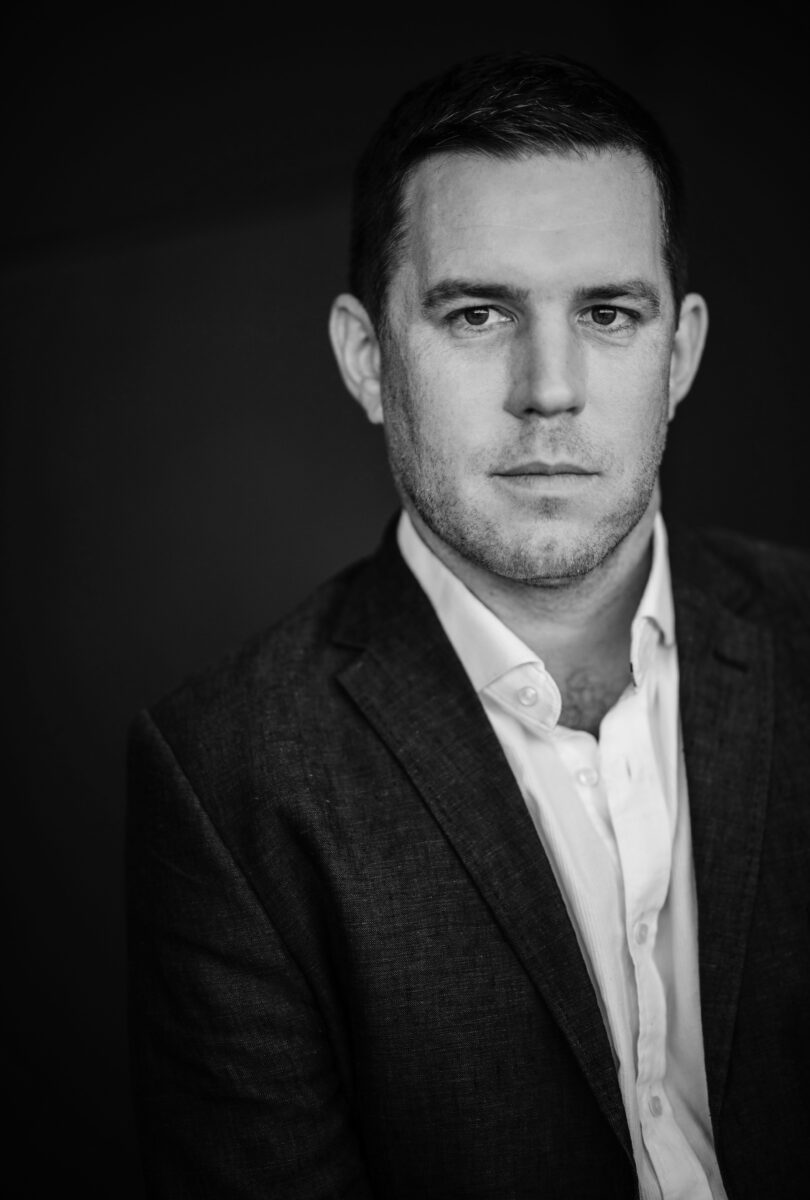 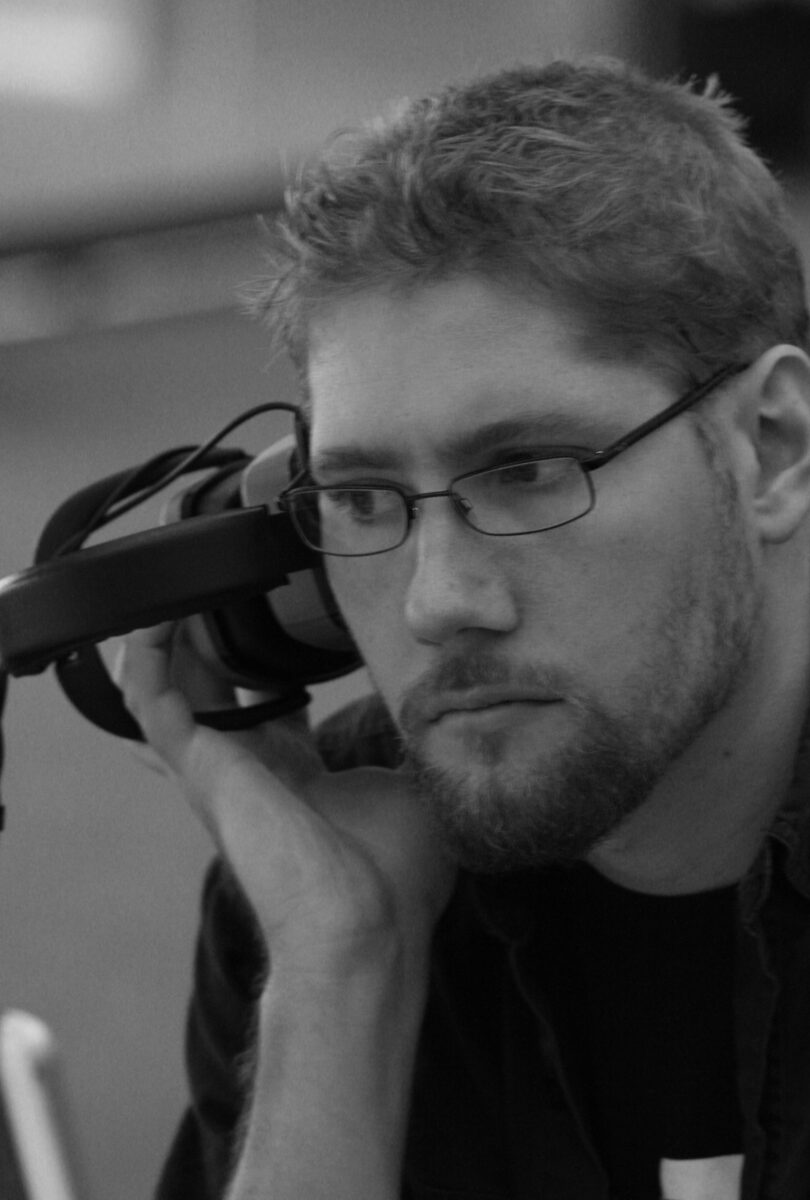 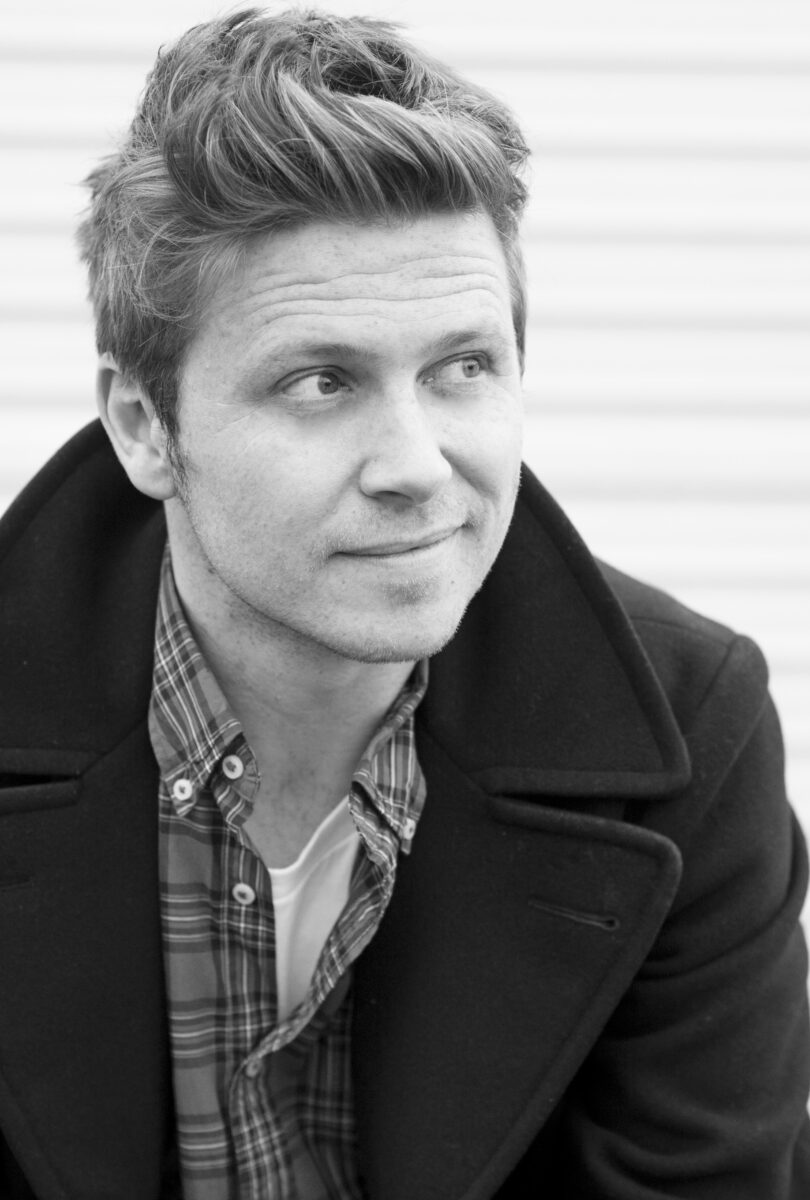 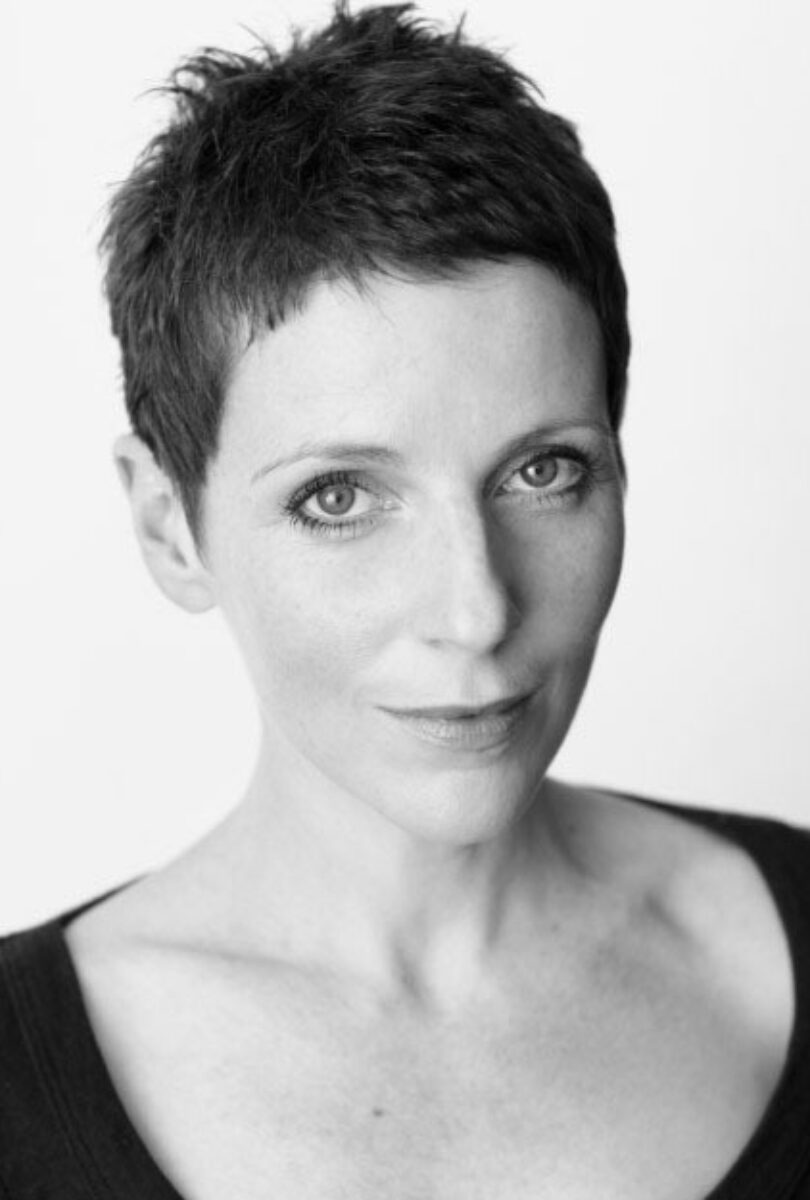 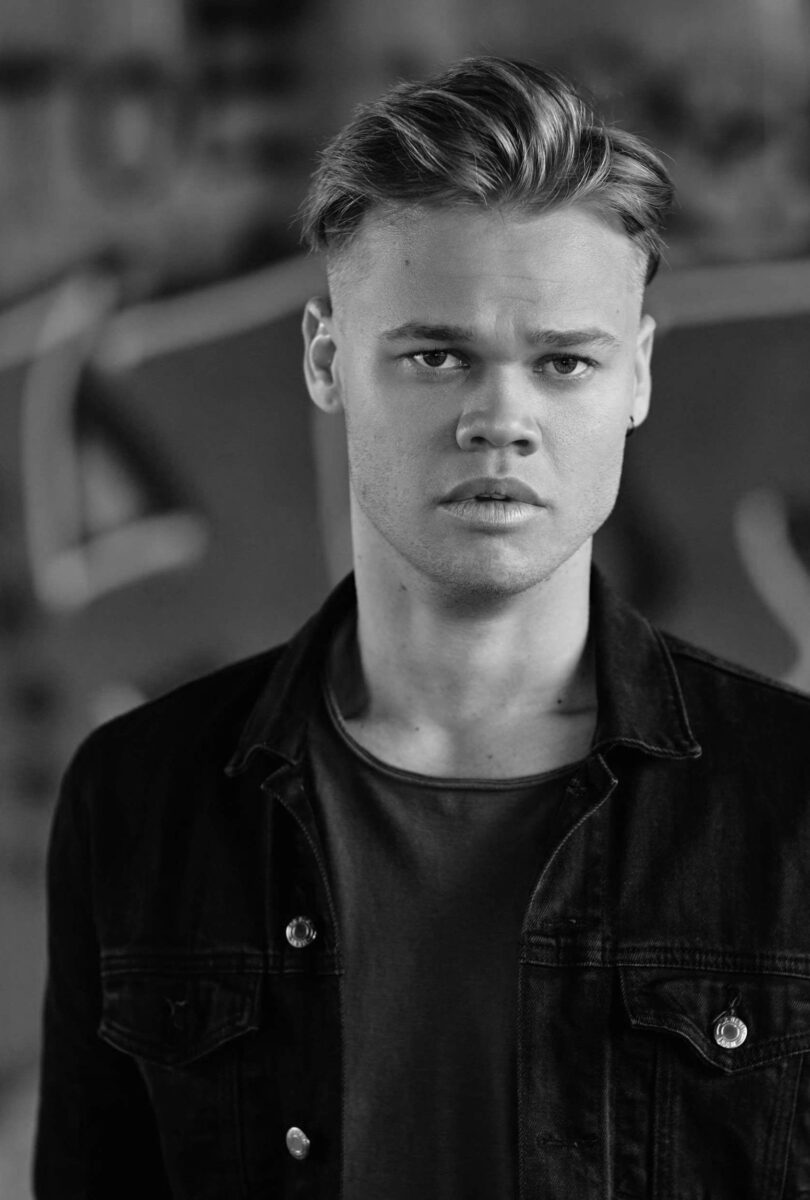 Enjoy your trip to the theatre by following COVID-Safe practices.

For information on parking, dining, accessibility and more.