Queensland Theatre works with our Associate Artists across a range of Company activities including dramaturgy, design, programming, artist outreach and creative development. 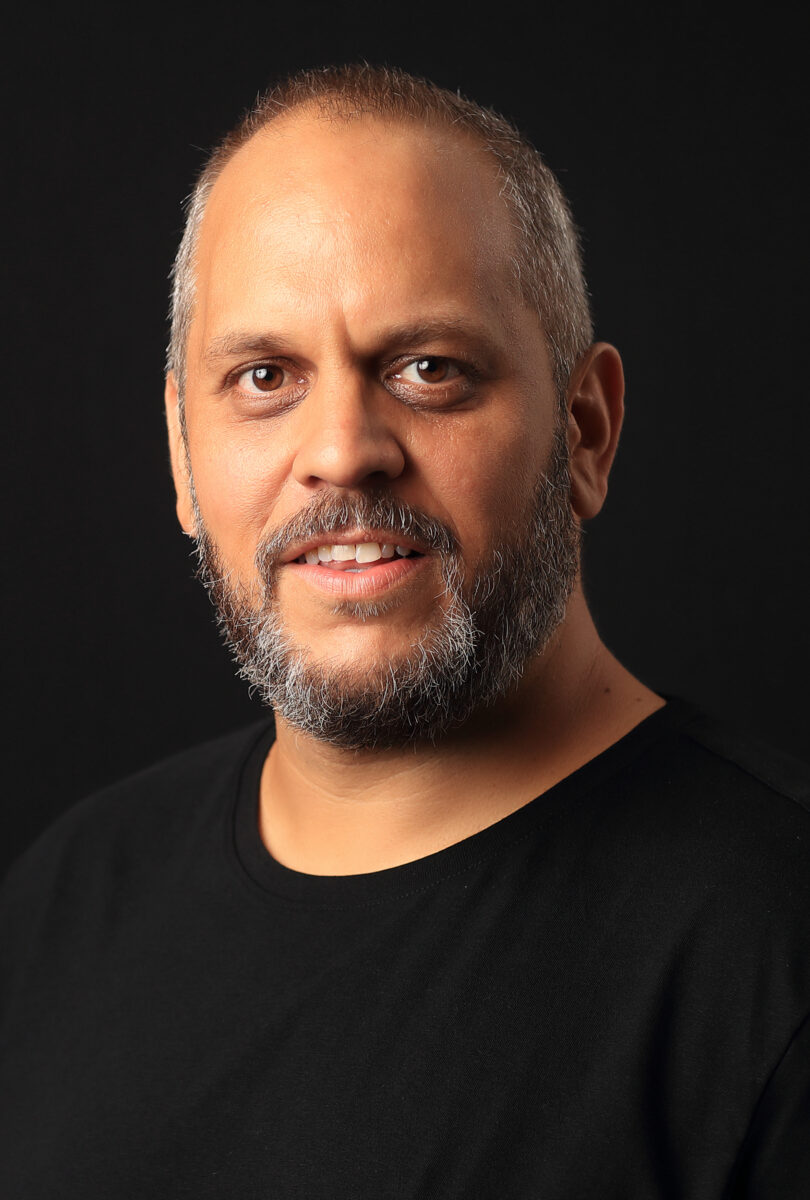 Isaac Drandic is a Noongar man from the south west of Western Australia. He is a director, dramaturg, actor and writer. As director/dramaturg Isaac specialises in new First Nations work and has ushered many exciting first-time playwrights to the main stages including Meyne Wyatt (City of Gold) Nathan Maynard (The Season) and Jacob Boehme (Blood on the Dance Floor) His work has been seen at theatre companies such as ILBIJERRI, La Boite Theatre, JUTE, Belvoir and Queensland Theatre, as well as every major arts festival in Australia. His productions have toured nationally and internationally and received several prestigious theatre awards. Green Room Awards include an individual accolade for direction of a mainstage production for The Season, which also won for best new Australian writing and the coveted award for best production. His highly acclaimed production, City of Gold took out two Sydney Theatre Awards including a nomination for best new Australian work. Isaac has held the positions of Associate Director of ILBIJERRI Theatre Company, Resident Artist at Playwriting Australia and Resident Dramaturg at Queensland Theatre among others. 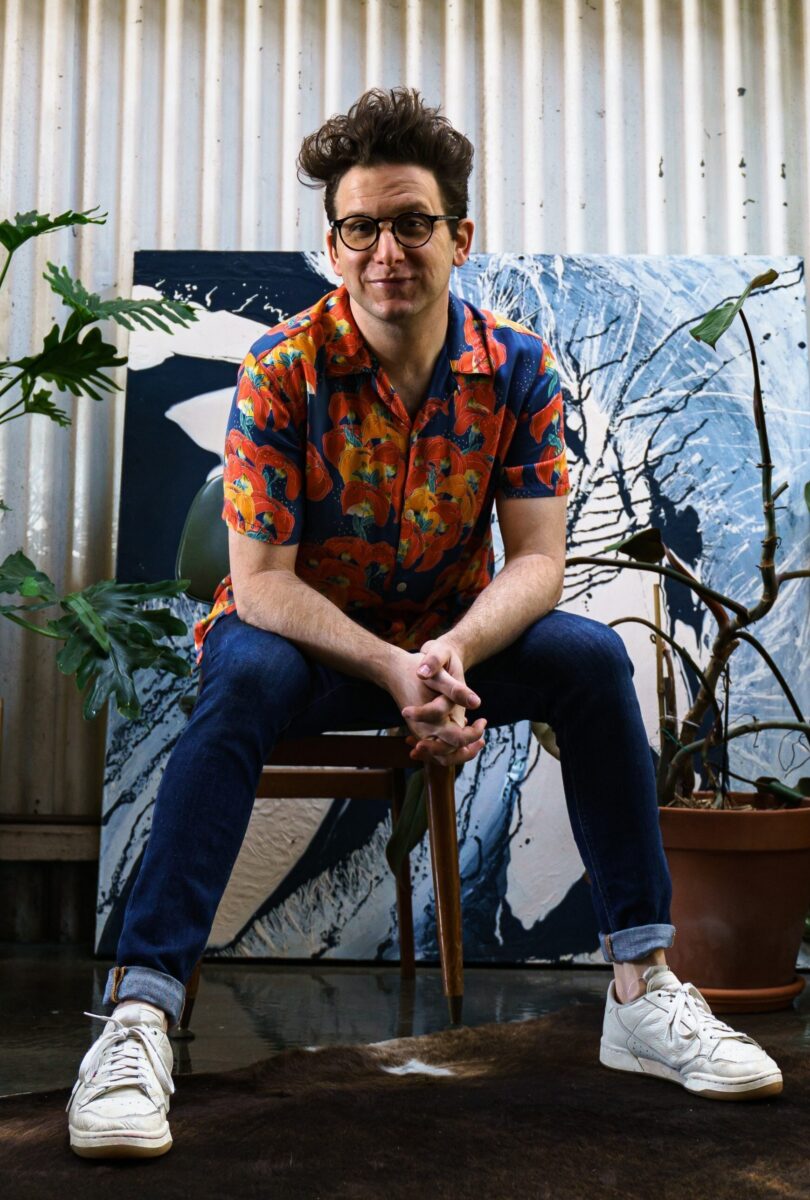 Daniel Evans is an award-winning writer, director and producer who has worked internationally in theatre, festivals, print and television. Most recently, he won the 2020 Matilda Award for Best Director for his work on Cinderella (QPAC & Myths Made Here). Dan has worked with numerous theatre companies as both a playwright and director, including for Queensland Theatre: Six Hundred Ways To Filter A Sunset (The Scene Project), Oedipus Doesn’t Live Here Anymore (Queensland Premier’s Drama Award 2014–15, Australian Theatre for Young People), The Seagull, after Anton Chekhov (Brisbane Festival). As a playwright and director, Dan has also worked with La Boite Theatre and QUT, as well as a director-facilitator for all major south-east Queensland universities; dramaturg for Polytoxic, The Little Red Company and The Nest; senior writer for Frankie magazine, SMITH Journal and SPACES; producer for Endemol Shine, iTV, Network Nine, Ten and SBS. Together with Amy Ingram, he founded critically-acclaimed performance collective, The Good Room whose works include I Want To Know What Love Is (Queensland Theatre and Brisbane Festival, Brisbane Powerhouse, Critical Stages national tour). Brisbane Festival: One Bottle Later, (You Don’t Have To Put On Your) Red Light), I Just Came To Say Goodbye, I've Been Meaning To Ask You. Metro Arts: That’s What She Said, I Should Have Drunk More Champagne. 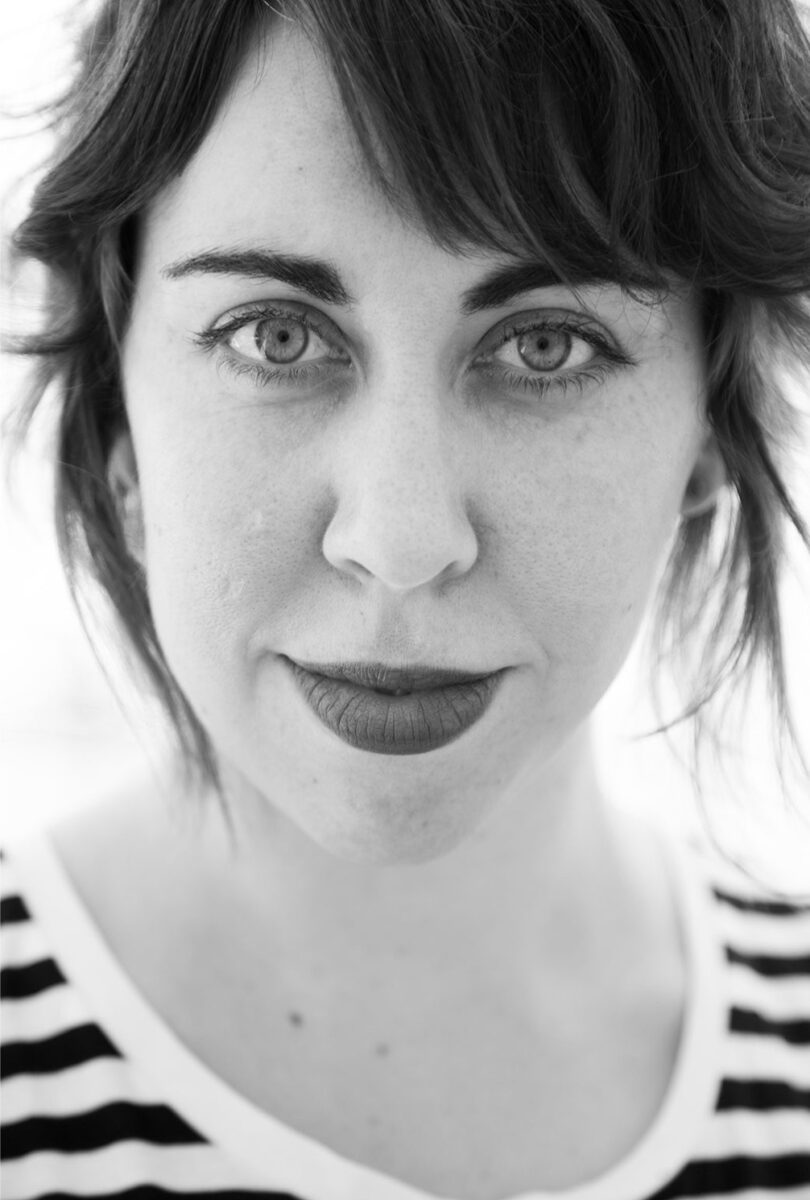 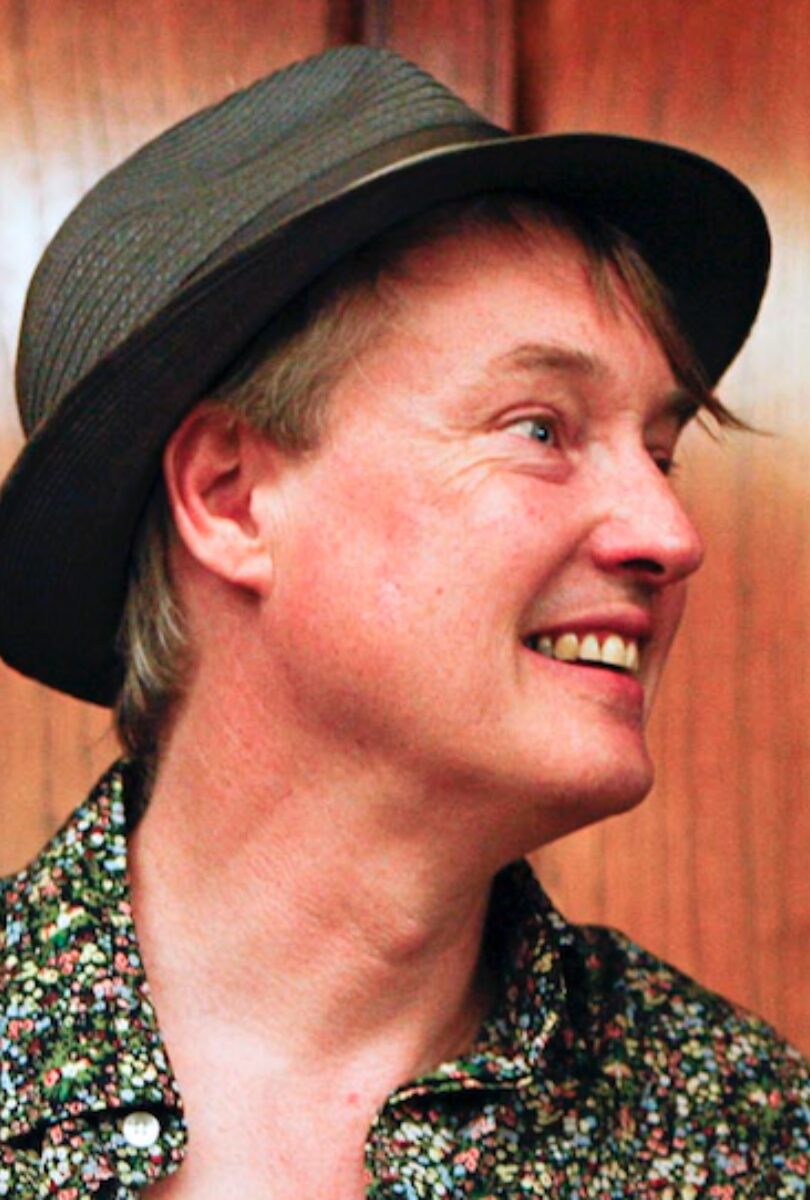 Julian is Professor of Creative Arts at Griffith University and was Strategic Professor of Creative Arts at Flinders University, 2012–19. He is also General Editor of Currency House Press’s Platform Paper series, and a board member of both NORPA and the Council of Humanities, Arts and Social Sciences. He was Associate Director and Literary Advisor at Melbourne Theatre Company 2002–7 and Artistic Director of kickhouse theatre 1989–98. Julian has published histories of the Nimrod Theatre, Melbourne Theatre Company, Paris Theatre, Hunter Valley Theatre and Anthill Theatre, as well as numerous articles on Australian culture and cultural policy, including 85 articles for The Conversation. He has directed over 40 award-winning theatre productions, including Angela’s Kitchen, which attracted the 2012 Helpmann for Best Australian Work. He was a founder member and Deputy Chair of PlayWriting Australia 2004–09 and a member of the federal government’s Creative Australia Advisory Group 2008–10. The Retreat of Our National Drama, his second Currency House Platform Paper was launched in 2014. Julian’s book Australian Theatre after the New Wave: Policy, Subsidy and the Alternative Artist appeared in 2017. What Matters? Talking Value in Australian Culture, co-authored with Robert Phiddian and Tully Barnett, was published by Monash University Publishing in 2018.